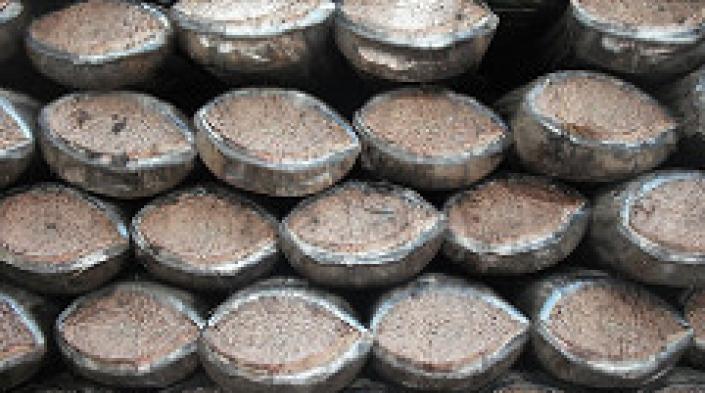 Advances in the use of information and communication technologies (ICTs) have huge potential to offer better access to information and more freedom of expression. But these technology advances are also leading to unprecedented industry disruption along with consolidation and cross-ownership of electronic media platforms, built on the convergence of broadcast and broadband media. Satellite and cable TV broadcasters have become internet access providers, traditional TV channels are increasingly being delivered over broadband, and mobile operators are now often the gatekeepers of “free” content for the general public, and particularly the poor in developing countries. Combined with the ongoing analogue-to-digital broadcasting switchover, there are growing concerns that these market dynamics threaten to constrain the potential for media diversity and greater access to information.

To learn more about these issues and raise awareness about them, the Association for Progressive Communications (APC) has been supported by a grant from the Open Society Foundations which aimed to help foster local civil society responses in Latin America to digital media issues that have up until now been largely debated among industry representatives and governments, and mainly from within a broadcasting perspective. As the market evolves, there is increasing need for civil society and independent regulators to understand emerging national and regional policy issues, and institutional dynamics, relating to the convergence of the electronic media ecosystems of broadcast and broadband.

The general trend that is evident over the last decade is increasing global media industry consolidation, along with cross-ownership of electronic media content production companies with a diverse range of broadband infrastructure and telecommunication operators, as well as with some global retailers, equipment manufacturers and others.

Along with this, a series of corporate consolidations are taking place, which blurs the traditional industry boundaries of these players:

Examples of the trends most common amongst the well-established US and European based “old media” companies include:

At the same time, a small group of “new media” companies have become global players over the last two decades, primarily originating from the US:

Along with corporate consolidation and increased vertical integration of digital media, as well as globalisation and regionalisation of content and infrastructure providers, there are fundamental changes taking place in the way digital media is being produced and consumed.

Most evident here is that many more people are accessing different electronic media simultaneously – for example, the TV is on but attention is split between the TV, phone calls and web browsing or social media. This also partly explains the increasing asynchronous consumption of both traditionally broadcast media and new media – via services and access devices which allow the user to treat “live broadcast” content as “video on demand”. Combined with this is the seismic shift between generations in use of traditional broadcast services: while the older generations generally continue to watch “traditional TV”, the younger generations comprise a rapidly growing number of “cord cutters” who forego these services in favour of broadband/on-demand access.

The other key developments here are:

Aside from concerns that horizontal and vertical integration in the electronic media sector limits the diversity and independence of information sources, while restricting the means of distribution to just a few global or regional players, the trends described above are of particular concern for civil society and public policy making for two additional reasons.

First, there appears to be a much more diminished role for public service broadcasting in the new electronic media environment: of what benefit are local content requirements and state-sponsored programming when there are rapidly increasing numbers of “cord cutters” who are less and less likely to access such content? Developing strategies for being able to reach these groups with public service information is becoming an increasingly important priority.

Second, there is increasing stratification and inequality in service provision and viewership, which leads to isolation and makes it more difficult to reach all of the public in a uniform manner. Currently three major “content distribution islands” are evident, each accessed by different demographic groupings and supported by different business models:

Ultimately, it is expected that broadband will be the dominant transmission channel for virtually all electronic media, but the timeframe for this depends on the country and could be anywhere from five to ten years for ubiquitous access to be reached. This highlights the need to develop forward-looking policies which take into account the short term (current) situation while planning for a converged future, as well as ensuring widespread availability of affordable un-capped broadband services.

In this environment there are many challenges and questions for those setting policy goals to ensure sufficient diversity, independence and accessibility of electronic media. The most significant of these are:

Some of the existing and new policy and regulatory mechanisms that are being discussed which have an impact (good and bad) on the above trends and challenges include:

In conclusion, the coming years are going to be a critical period in redefining a now rather old concept: “the new world information order”. Groups supporting the public interest will need to work together to help ensure that the promise of ICTs in supporting universal access to information, communication and freedom of expression comes to fruition.