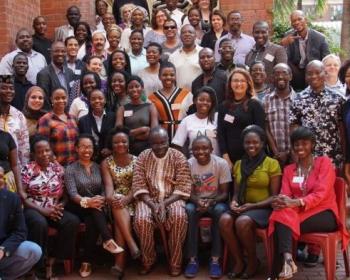 Call for applications for the Sixth African School on Internet Governance now open! 16 May 2018

AfriSIG aims to give Africans from multiple sectors and stakeholder groups the opportunity to gain knowledge that will enable them to participate confidently and effectively in national, regional and global internet governance processes and debates. The deadline for applications is 16 June. 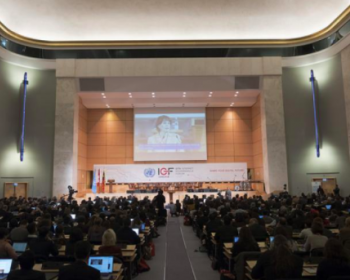 We would like to see the IGF focus on the internet in relation to poverty and discrimination. Access is growing, but to ensure that it is inclusive we need to focus on those people who are still left behind. 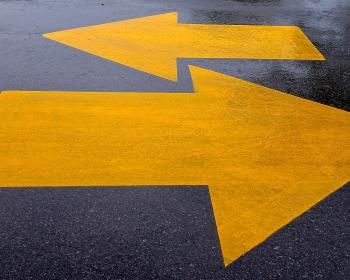 IGF Community Public Consultation: Submission by APC on taking stock of the 2017 work programme and 12th IGF and suggestions for the 13th IGF 20 March 2018

What worked well? What did not work so well? What are our suggestions for improvements in 2018? Read APC's submission to the IGF Community Public Consultation: Taking stock of the 2017 work programme and 12th IGF and suggestions for the 13th IGF. 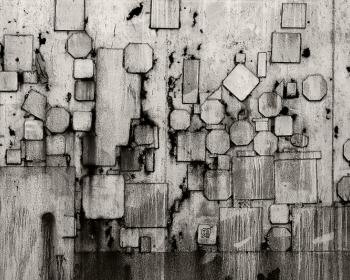 This piece is an adaptation of the speech given by Carlos A. Afonso, executive director of APC member in Brazil, Nupef, during the session  "NRIs Collaborative Session: Digital competences to harness technologies for sustainable development - Cases and approaches" at the Internet Governance Forum in Geneva, December 2017. 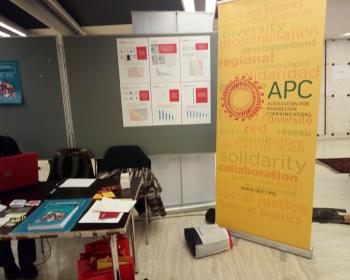 APC at the IGF 2017: Towards open, universal and affordable access to the internet for all people 17 January 2018

The 2017 IGF was held in Geneva on 18 to 21 December on the theme "Shape your digital future". APC mobilised around our strategic priorities –  access, human rights, gender, cybersecurity and governance – to  achieve our mission of ensuring open, universal and affordable access to the internet for all people. 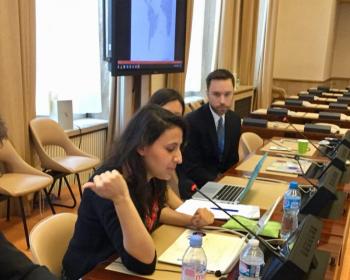 The 12th annual Internet Governance Forum (IGF) took place on 18-21 December 2017 in Geneva. Here I will look at a number of the issues discussed at the Forum that were of particular interest to me as they are related to the work done by my organisation, Intervozes, in Brazil. 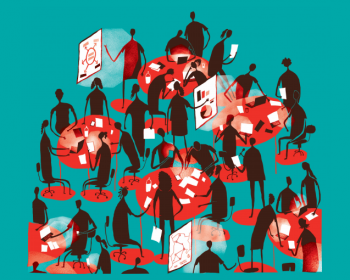 A total of 54 reports on NRIs are gathered in this year's Global Information Society Watch (GISWatch). These include 40 country reports from contexts as diverse as the United States, the Democratic Republic of Congo, Bosnia and Herzegovina, Italy, Pakistan, the Republic of Korea and Colombia. 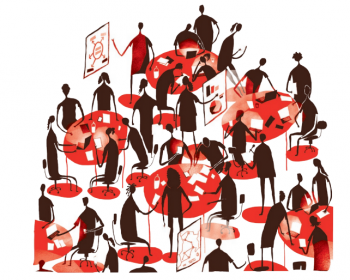 While the main 2017 GISWatch annual report provides independent and analytical perspectives on the role of NRIs in internet governance broadly, the present companion edition, Internet governance from the edges: National and regional IGFs in their own words, aims to give voice and visibility to the stories of each NRI, share their experiences and achievements, and highlight their perspectives on... 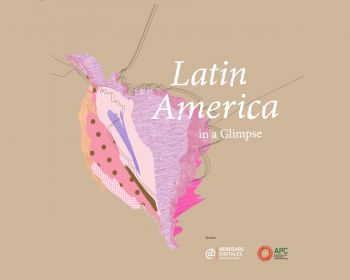 Latin America in a Glimpse: Gender, feminism and the internet in Latin America 18 December 2017 Derechos Digitales

In this fourth edition of Latin America in a Glimpse, Derechos Digitales followed a global trend by seeking to understand the intricate link between gender and technology, and the responses that, from that part of the world, different groups of women have given to this complex, problematic and difficult relationship. 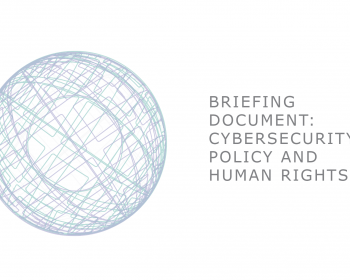 This briefing document aims to frame discussions at the Internet Governance Forum (IGF) 2017 Day 0 event “A rights-based approach to cybersecurity: A pipe dream or a critical means to a secure and stable internet?”.