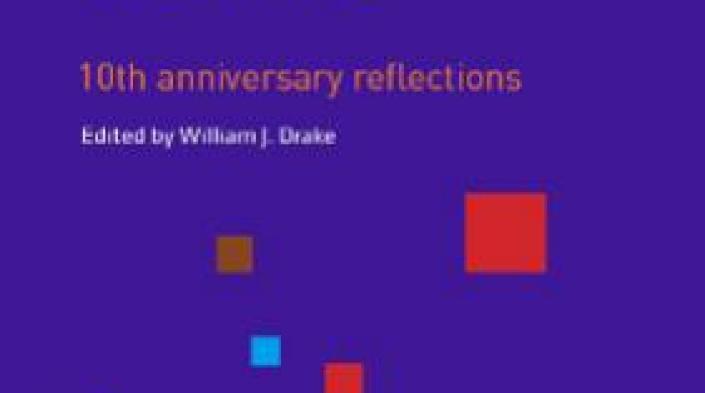 2015 marks the 10th anniversary of the World Summit on the Information Society (WSIS). The UN General Assembly reviewed the progress made over the past decade and negotiated a text that addresses a number of global Internet governance issues. 2015 is also the 10th anniversary of a multistakeholder experiment that helped bring the WSIS to a successful conclusion: the Working Group on Internet Governance (WGIG).

Convened in 2004, the WGIG assembled 40 representatives of governments and stakeholders who engaged in months of intensive peer-level dialogue and collective analysis. The WGIG process was an important turning point and catalyst in the intergovernmental recognition of multistakeholder processes for Internet governance. In June 2005, the WGIG released a widely noted report that advanced a “broad definition” of Internet governance; holistically addressed a range of policy issues; offered four competing models for the “oversight” of critical Internet resources; and proposed the establishment of the Internet Governance Forum.

The report significantly influenced the final agreement adopted by WSIS.This book reflects on the WGIG’s procedural and substantive contributions to the evolving global Internet governance dialogue and institutional ecosystem. Written by former WGIG members and others who played key roles in the debates on the WGIG and WSIS, the volume is a follow-up to a book produced in the summer of 2005: William J. Drake, ed., Reforming Internet Governance: Perspectives from the UN Working Group on Internet Governance.

A printed copy of this book can be ordered via print on demand.

A Kindle version of this book can be ordered via Amazon.